Adam Levine has come under some serious fire this week.

Lots of talk on E! and News Magazine shows are talking about it. Website after website has an article about him and hundreds of people leave comments on each article with something to about him, too.

And it’s that he is dating yet another model!

Really, Adam? REALLY!? ANOTHER model? How dare you, sir!? HOW DARE YOU!?

Yes, you read that correctly. Adam Levine of Maroon 5 is dating not his first, not his second, but his THIRD Victoria’s Secret model.

Has he no chaste? Has he no mercy for the rest of us dudes who want to date a Victoria’s Secret model???

His new girl, said to be Nina Agdal, is not even American! Adam, are American girls not good enough for you? What? Do you hate this country or something?

I’m sure he doesn’t. Even if Adam Levine were to say, I don’t know, “I hate this country,” it would probably be said jokingly out of being upset America didn’t vote for his team on The Voice or something.
Like if, let’s say, two of the best singers on the show were to get voted off and he joked out of his frustration, “I hate this country.” That, if it were to happen would be understandable.

But dating all these models! THAT is a problem. Enough, already! We get it, you’re a rock star, you’re better looking than most men and even some highly attractive women. I get it. But why not date a girl next door? Someone any of us could meet and not just the ones we would never have the chance of even being in the same building as. Do you have to have the best of the best?

I just saw a picture of Nina and I totally get it. Nevermind. Do your thing, man.

Especially since anyone would date multiple super models if they went from looking like this to that: 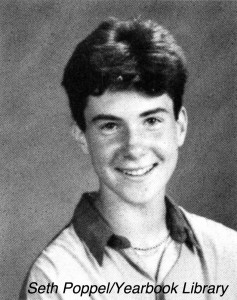 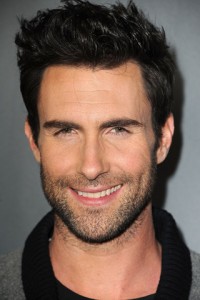