In my act I made a joke once or twice about how I understand “actors sometimes do movies cause they need money, but how much money does Val Kilmer need exactly?  He’s done 3 movies with 50 Cent.”

Here’s the thing, at the time I was only aware of one movie they were in together and was exaggerating for humor.  So imagine my surprise when I find out they actually have made 3 movies together!  Two were, not surprisingly, straight-to-video releases. 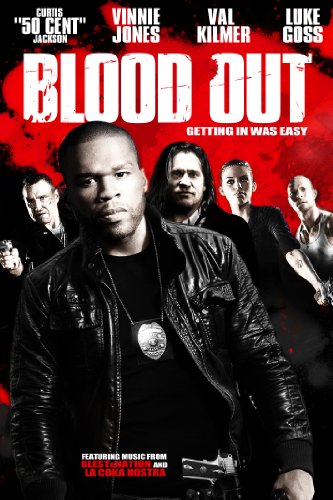 It’s like they heard my joke and decided to make it true.  Or maybe things I say in jokes come true in some weird “Liar, Liar,” non-explicable sort of way!

Hmmm.  Anne Hathaway and Rashida Jones are deeply in love with me and I’m gonna win 300 million dollars…I’m just kidding. 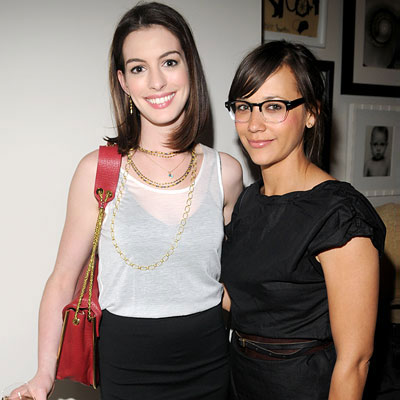 The reason I care about this is, for one thing, Val Kilmer was the first actor I said was my favorite.  Real Genius is still my all-time favorite movie.  Yeah, Christopher Nolan, I said it!  I put Dark Knight in the same category that I put Real Genius in!

The other thing is that Val Kilmer went to the prestigious art school Julliard and at the time was the youngest student to be admitted into it’s drama department until a mighty mouse named Seth Numrich beat his placement scores.  I told you I loved Real Genius.

Anyway, Julliard used to be prestigious, but considering one of their most famed graduates has now starred alongside 50 Cent in at least 3 films I have to think their image is a bit tarnished.

Virginia College is looking better and better every day.

I love Val Kilmer.  I always will.  I will watch these bound to be horrible movies.  He might be the new B-movie Nicolas Cage, but he’s MY Nicolas Cage.  I just can’t understand why he hasn’t done Psych yet.

Even more messed up…you made it through this entire blog despite not knowing who Val Kilmer even is.  I know you’re a dear friend of mine and I love you.